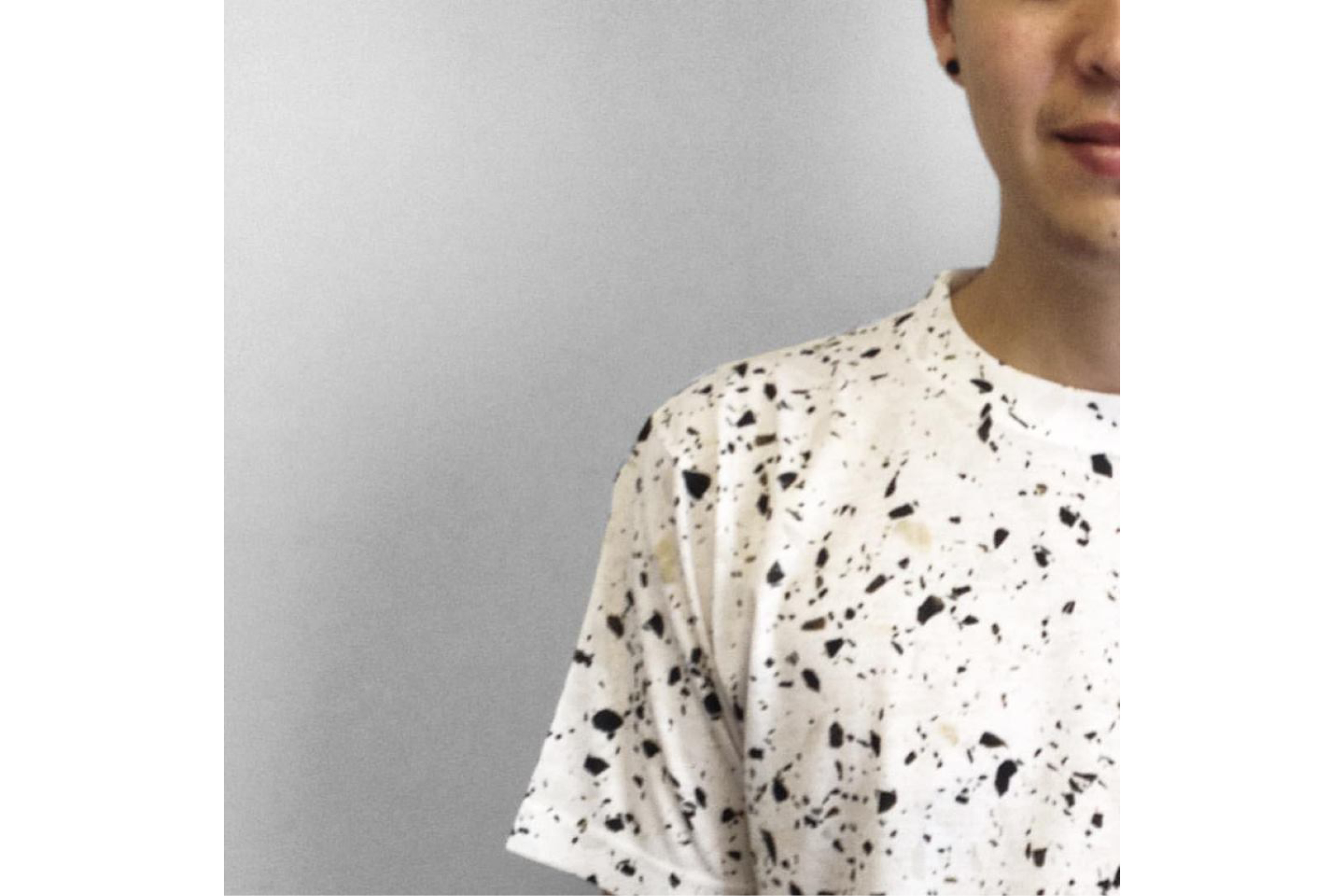 Matthew Davis is a Canadian-Filipino designer, artist, and professor at Columbia University GSAPP and Parsons School of Design. He is also an occasional guest critic at Harvard GSD and Pratt Institute School of Architecture.

Matthew moved from Toronto to New York after completing his Bachelor of Architectural Studies at the University of Waterloo. He spent two years working with OMA (Rotterdam and New York) as well as another two years with Only If—. He holds a Master of Architecture from Columbia University GSAPP and was the recipient of the Alpha Rho Chi Medal.

Matthew has a studio in Bed-Stuy Brooklyn where he is currently working on projects in New York, Canada, Mexico, Belgium, and the Philippines. He has recently completed a multi family residence in the mountains of the Philippines as well as a mini gallery in Belgium.  In October of 2019, he will be exhibiting Project GUNK as part of Toronto’s Nuit Blanche event .

In addition to built work, he is also working on a publication entitled “Super Original”, projected to be published in late 2019.

Since 2012, Matthew has collaborated most frequently with Adrien Mans.